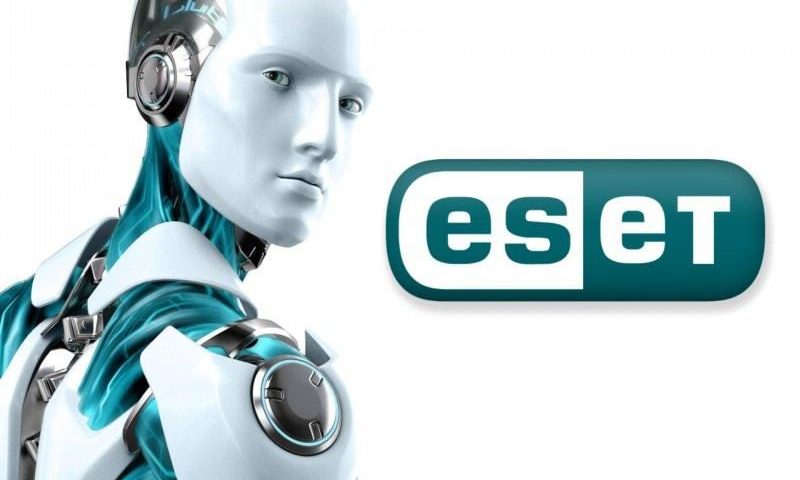 The aim of every antivirus is to clean the PC from all sorts of malware and to stop the attacks. This is the core function and some companies just stick to it. However, ESET went a bit further and added a few extra features. Its NOD 32 has a Host Intrusion Prevention System and a scanner for PC’s firmware. You may use an elaborate device control system. These things can look complicated for an average user, but they are optional. Let’s discuss the strong sides of the antivirus system and what awaits improvement.

The advantages and drawbacks of the system

A thorough review revealed that ESET Antivirus has the following advantages:

On the other hand, there’s always a place for improvement. The company has to deal with the following drawbacks:

While there are many versions of ESET Antivirus, all of them are able to detect and remove all sorts of malware and potentially unwanted applications. PUAs are not viruses, and yet they tend to cause lots of problems.

The interface is rather simple and in order to run scans, you can either use the buttons on the bottom of the window or use the side panel. It can also take you to all components and tools of the software. The window also has a color indicator. When the PC is completely protected, the whole window has a green color scheme. As soon as you get a configuration problem, it’ll turn red. When you need an update, it goes yellow.

Quite an interesting feature which is most suited for business purposes. As soon as you turn it on by rebooting the PC, you can control which devices to use (choosing the trusted ones) and which ones to ignore. It’s great for the companies as it eliminates all chances of data theft. In addition, the system will protect the PC from infestation via USB-based viruses.

ESET is one of the few companies on the market that offer this feature. Using a separate window, you can set rules all sorts of devices. You may group the devices or make an individual rule for each one. The offered actions are:

Other tools offered by ESET

The bundle comes with the few other features:

All in all, this software is a great choice for tech people. It doesn’t only deliver good results at detecting malware but also comes with tons of configurable features. It’s affordable, reliable, and very comprehensive.